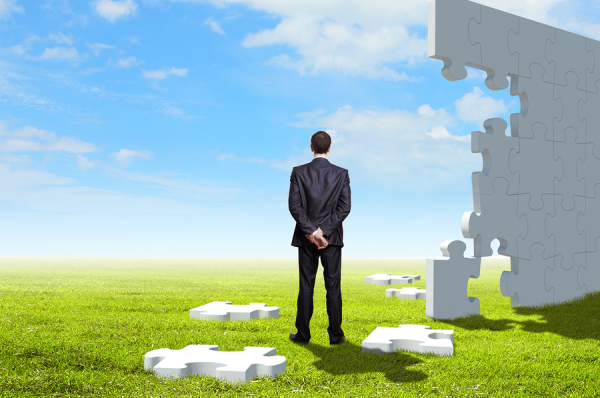 A man and his donkey were on the way to grazing while the donkey fell into a huge pit. The man was shaken and tried hard to pull off his favorite donkey up to the ground.

Despite his strenuous attempts, he failed to bring the donkey back. But he can’t leave the donkey to starve and die with pain for days.

So he decided to bury him alive and make his death smoother. So he started pouring soil over the donkey in the pit. When he poured the soil, the donkey felt the load and shakes it off and he steps on it.

He does the same every time when the soil was poured on his body. In the end, he reached the ground level and easily walked away to graze in the green pastures.

Don’t choose to live with your problem. Just shake off your problems and stand on it and step up in life after learning from them. Every bad experience is a new learning. So get the positives out of it and work towards your goals.