1588 “Spanish Armada” Speech to the Troops at Tilbury 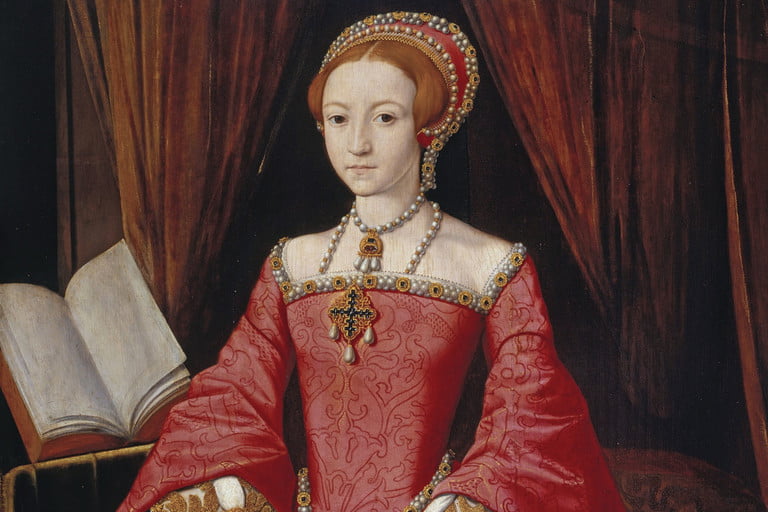 In 1588, English monarch Queen Elizabeth I gave one of the manliest speeches in history in spite of, at one point, putting down her own body for being female. As the “mighty” Spanish Armada, a flotilla of some 130 ships, sailed toward Britain with plans of invasion, the queen delivered a rousing address at Tilbury, Essex, England. As it turned out, a storm and some navigational errors took care of the Spanish warships instead. Still, it was a bold speech that helped bolster a nation, also made famous for Queen Elizabeth’s attire: she is said to have worn armor in front of her troops.

“I am come amongst you, as you see, at this time, not for my recreation and disport, but being resolved, in the midst and heat of the battle, to live and die amongst you all; to lay down for my God, and for my kingdom, and my people, my honour and my blood, even in the dust. I know I have the body but of a weak and feeble woman; but I have the heart and stomach of a king, and of a king of England too, and think foul scorn that Parma or Spain, or any prince of Europe, should dare to invade the borders of my realm: to which rather than any dishonour shall grow by me, I myself will take up arms, I myself will be your general, judge, and rewarder of every one of your virtues in the field.”