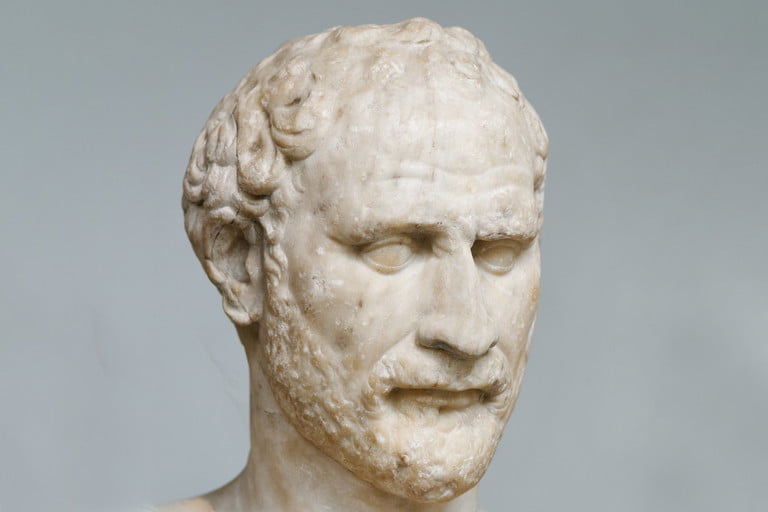 If you want a fast assurance that Athenian orator Demosthenes was a magisterial wordsmith, consider the fact that one of history’s most famed speakers of all time, Cicero, cited his ancient forebear 300 years later.

Demosthenes’ Third Philipic, so-called because it was the third speech he gave devoted to convincing his fellow Athenians to take up are against the encroaching forces of Phillip of Macedon, literally led men to war.

At the end of his speech, delivered in 341 BCE, the Athenian Assembly moved at once to take up arms against their rival, spurred on by lines damning the past inaction of his fellow citizens:

“You are in your present plight because you do not do any part of your duty, small or great; for of course, if you were doing all that you should do, and were still in this evil case, you could not even hope for any improvement. As it is, Philip has conquered your indolence and your indifference; but he has not conquered Athens. You have not been vanquished, you have never even stirred.